As a new class of MPs potentially look for rented accommodation in Westminster, new research has revealed that approximately £2m of taxpayer’s money could be freed up if all MPs chose to rent with a deposit alternative, rather than a traditional deposit.

Deposit alternative provider flatfair, which allows tenants to instantly rent a home with just their debit card and without large upfront costs, calculated the figures based on the average rent in Westminster. Tenants using flatfair pay a transparent one-off membership fee that is equal to one weeks’ rent plus VAT. The difference between these amounts is the average saving on upfront costs compared with a traditional deposit which is now capped at five weeks of rent.

In 2010, new rules were introduced for MPs allowing them to only claim expenses on second-homes for rented properties, therefore increasing the likeliness of MPs looking to rent in the capital. The Independent Parliamentary Standards Authority (IPSA) is responsible for helping MPs to pay their deposits.

The next Prime Minister will likely move into 11 Downing Street, a four bedroom flat next door to number 10, which offers more living space. An average four bedroom home in Westminster would be rented for £6,434 a month, costing £7,149 upfront for a traditional rental deposit. However, the next PM would save around £5,600 in upfront rental costs using flatfair, and would still be held fully to account if they did not look after the place for the next PM.

Rents in London have risen sharply over the past decade, and even with deposits now capped at 5 weeks’ worth of rent, the large upfront costs can be a massive burden for many renters. A five-week traditional deposit for the average London rent is well over £2,000, equivalent to a month’s pay for those earning £30,000.

Across the capital, flatfair have found that they could save the average renter £1,460 in upfront costs, almost equivalent to London’s average monthly rent of £1,665.

“The hundreds of thousands of pounds of public money that will be used to pay for unnecessary deposits for MPs in the coming weeks highlights the need for a change in mindset when it comes to the rental market. There is almost £5bn tied up in deposits across the country, and we now have the technology to return this money to renters and add cash back to the economy.

A look through the glasses of the flatfair rebranding

Why was a rebrand needed? As flatfair is growing and expanding in the market there was a… 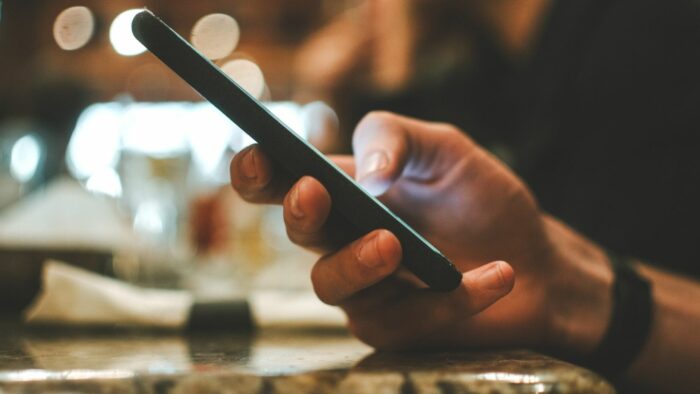 Computerised collaboration is key for BTR

Until relatively recently, ‘Generation Rent’ had been dealt somewhat of a raw deal. Having been confined to…