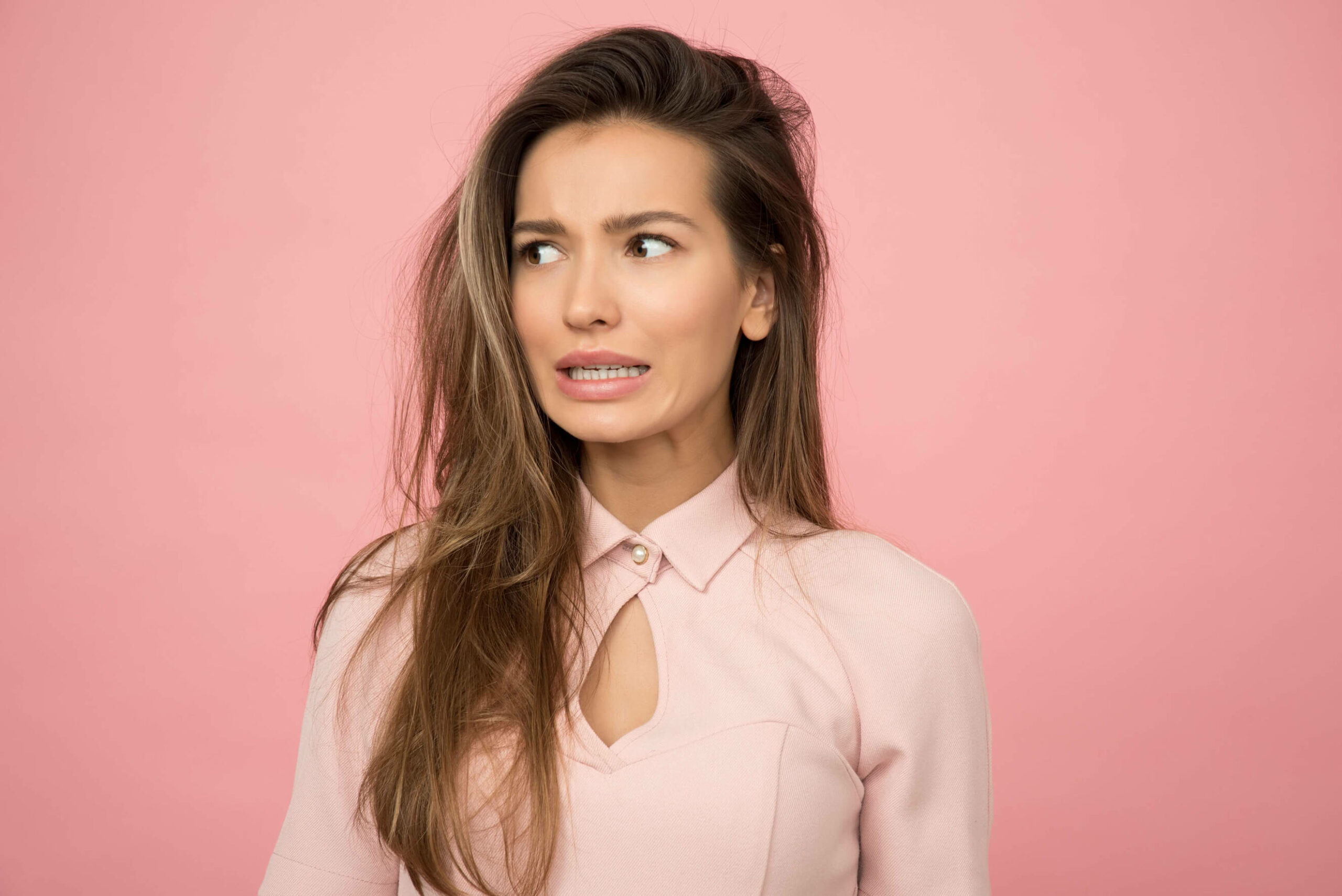 We’ve said it before, and we’ll say it again: the UK housing market is broken. Housing charity Shelter is inclined to agree: its latest report shows that not only are more of us renting now than ten years ago, but rents are rising too. In the wake of such findings, it’s no wonder there’s talk of a “rentquake” hitting the UK housing market.

In Shelter’s analysis of the latest English Housing Survey (EHS) report, the charity shows that, since 2006/7, the percentage of UK householders in privately rented housing has ballooned by 74%. This means that the private rented sector has more than doubled in size since 2002. At the same time, the number of those buying homes with a mortgage has fallen by 20%.

Not only are more of us renting, but we’re also now paying almost as much as those with monthly mortgage payments: according to the report, the total spend on private rents has shot up by around 350%, compared to around just 60% for mortgages, since 2000. Private rental tenants are also having to pay out around 40% of their income per month on rent fees, while mortgage holders are spending around 19% of their income. With private tenants having to spend such a significant amount on rent each month, they are left with less and less money to save for a deposit that would allow them to buy their own home in future.

It’s unsurprising that as a result of these findings, advocates for a fairer system for tenants are calling for change. “This government should step in and give families protection from this rent-quake by building far more homes that are genuinely affordable to rent,” urges Greg Beales, director of campaigns at Shelter.

In response, the Ministry of Housing, Communities and Local Government (MHCLG) has stated that it has delivered over 357,000 new affordable properties since 2010, and that it is “determined to do more”. The upcoming Tenant Fees Bill is one example of the government’s efforts to offer greater protection to tenants by banning letting fees and capping tenancy deposits, along with government-backed deposit schemes.

But when it comes to challenging the traditional expensive deposit model, it’s flatfair who are leading the way.

Under the traditional deposit model, private tenants often find themselves having to pay a hefty deposit (amounting to around six weeks’ rent) before they can even begin their tenancy. They may then struggle to get it back at the end of that tenancy, and before their next one starts. As a result, landlords can find themselves in lengthy disputes with former tenants and see their properties sitting empty for longer as agents struggle to fill them.

But it doesn’t have to be this way. flatfair is disrupting this model by offering a simple, safe and affordable alternative to tenancy deposits. With flatfair, tenants pay a one-off membership fee (the equivalent of one week’s rent, split evenly across the household, plus VAT) and then pay for any legitimate claims when they leave at the end of their tenancy. Landlords are protected for up to 12 weeks’ worth of rent, with free recovery for any additional costs, and both parties can communicate via the online platform, available 24/7.

As a result, tenants no longer find themselves overwhelmed by large deposit fees, landlords can let their properties faster and both sides can enjoy peace of mind that there’s an Independent Dispute Resolution service should disagreements arise. It makes the whole experience of renting, and letting, more transparent and more affordable for everyone involved… just one of the ways in which flatfair is taking on “Rentquake” and quickly gaining ground. 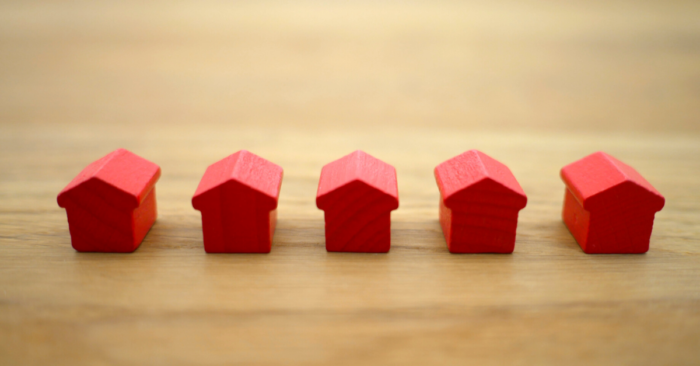 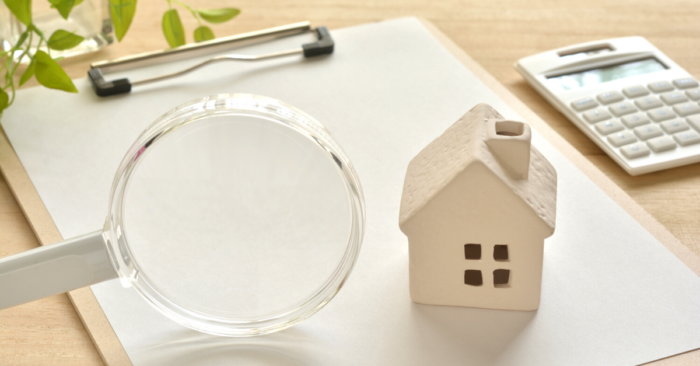 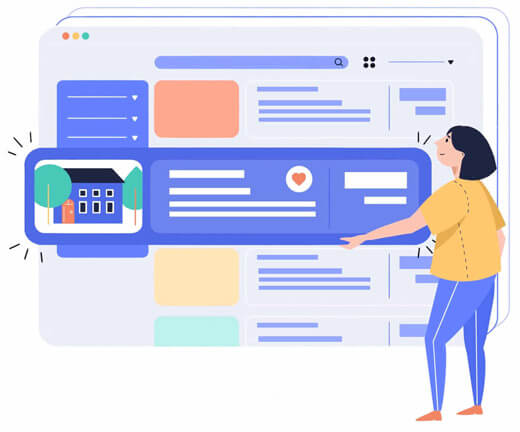 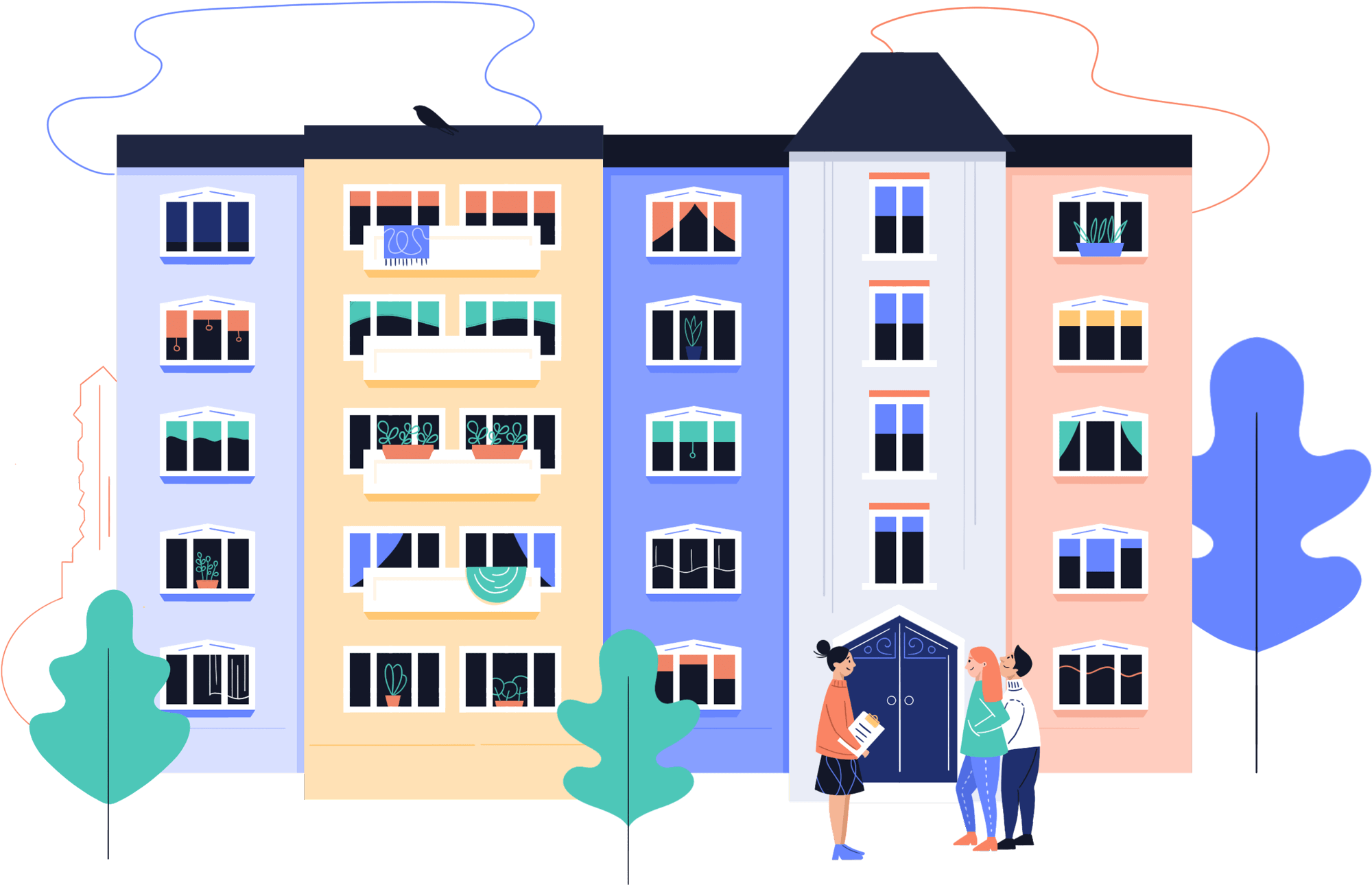